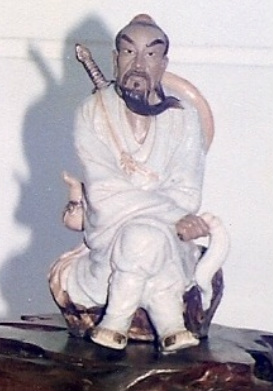 Lu Tung Bin
Lu Tung Bin is considered to be one of the Taoist Eight Immortals of China.  He was born during the 8th Century AD / Tang Dynasty.  Generally Lu Tung Bin is shown with a straight sword strapped on his back and with a fly whisk in his hands.

The purpose of the Taoist teachings from the lineage of Lu Tung Bin are to guide the student towards a happier, productive and more content life.  The teachings consist of the disciplines of Chi Kung, Nui Kung, Shen Kung, Hei Kung, Gee Liao, Hui Nap, Ding Lek as well as quiet sitting meditation and martial arts.

Gee Lum Taoist Temple was located in the area of Toi San, Canton China and was dedicated to the Immortal Lu Tung Bin.  Lew Kim Yuen was born in 1919 and pass away in 2013 at the age of 94.  He spent over a decade in Gee Lum Kuan.  Just prior to the Communist take over, he left for San Francisco California under the petition of his uncle Lau Bun.

My studies of the Taoist Lineage of Lu Tung Bin and of the Arts and Disciplines of Old China started in 1975 with Lew Kim Yuen. 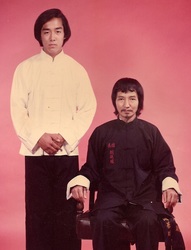 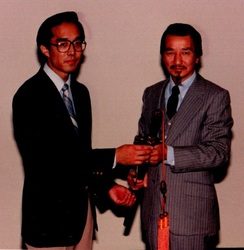 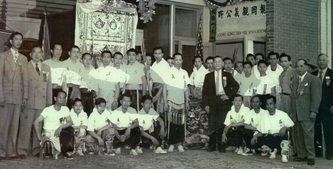 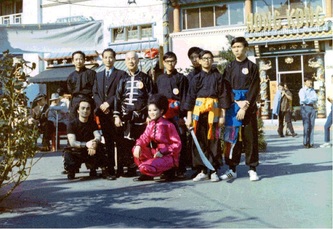 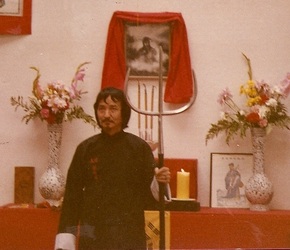 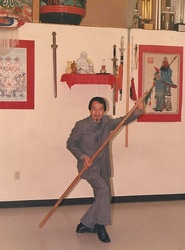 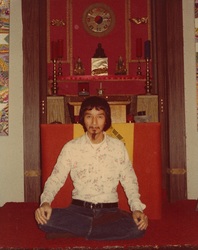 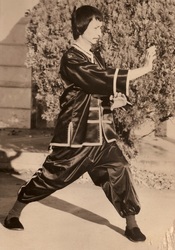 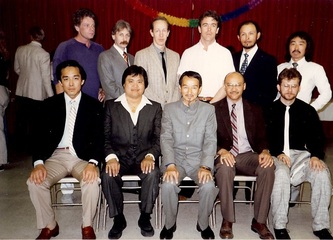 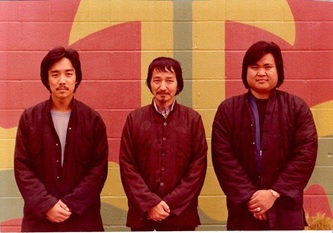 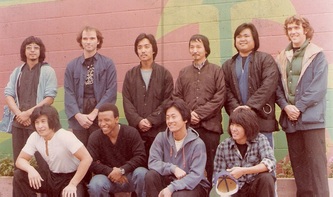 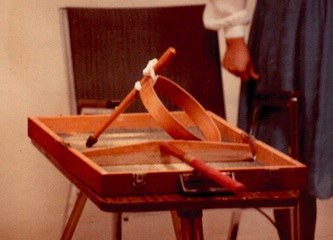