Training in the Arts and Disciplines of Asia started in Los Angeles in 1970. Judo, Aikido, Sil Lum (Shaolin) Kung-fu and Tao-ga (Taoist Arts)

Later, I attended martial arts tournaments and participated in many public exhibitions.  My first visit to Mexico was a martial tournament in the city of Ensenada, Baja California presented by Sensei Ayala in 1973.

Had a chance to make $ 7000 usd, appearing as an extra in the 'Kung Fu' TV Series...but declined since I needed to be totally bald for 7 weeks...was too proud...not humble enough.  My classmates furthered their careers in appearing in many movies calling for Asian actors. 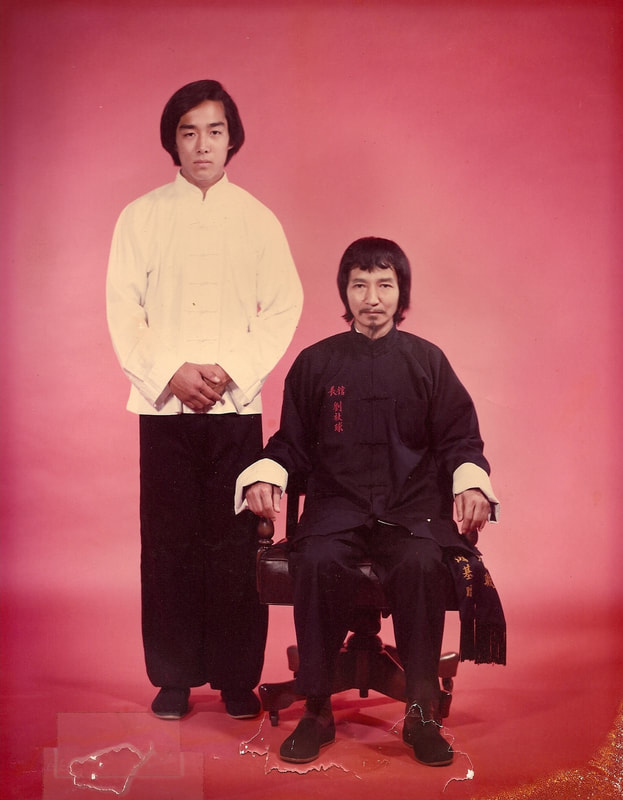 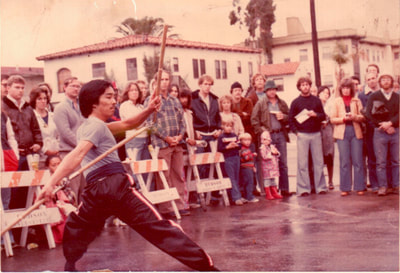 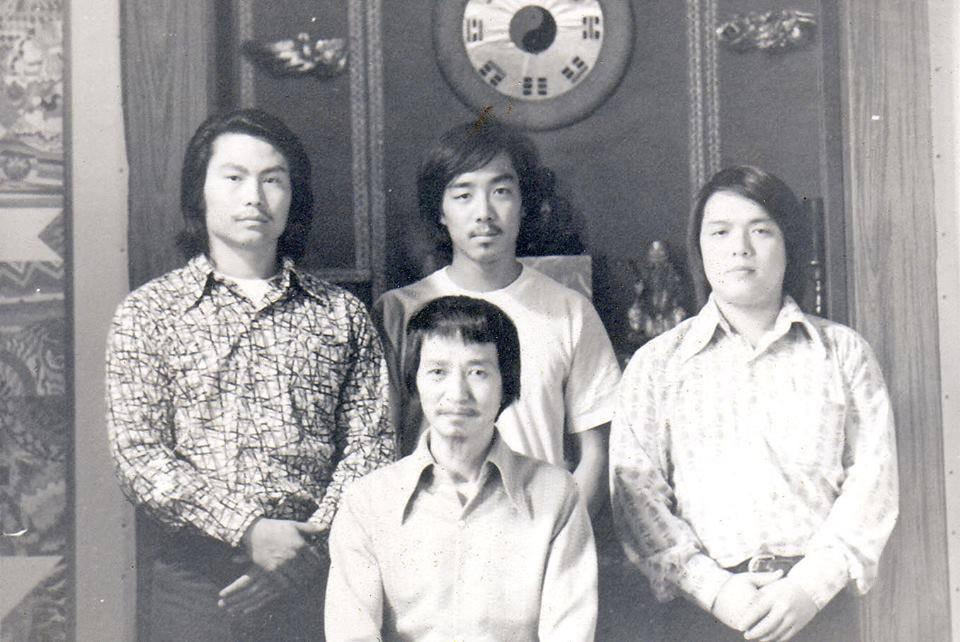 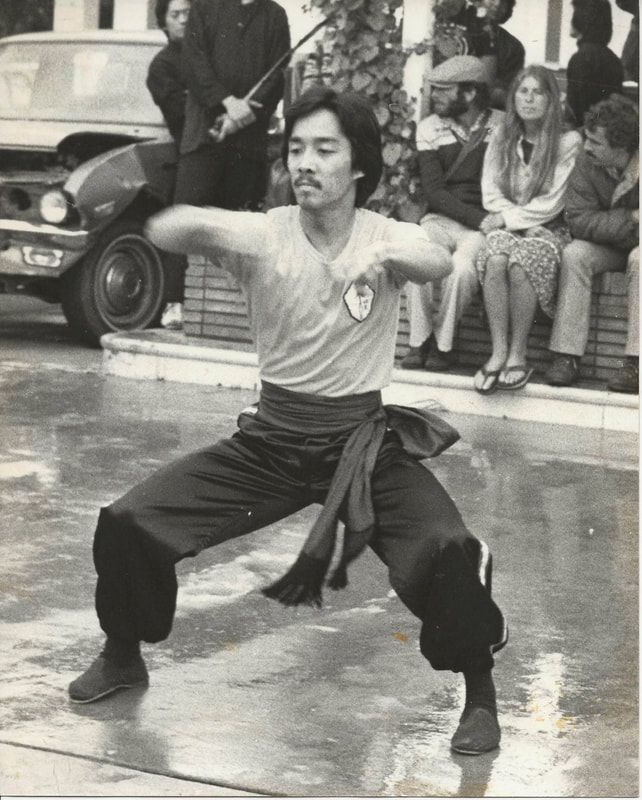